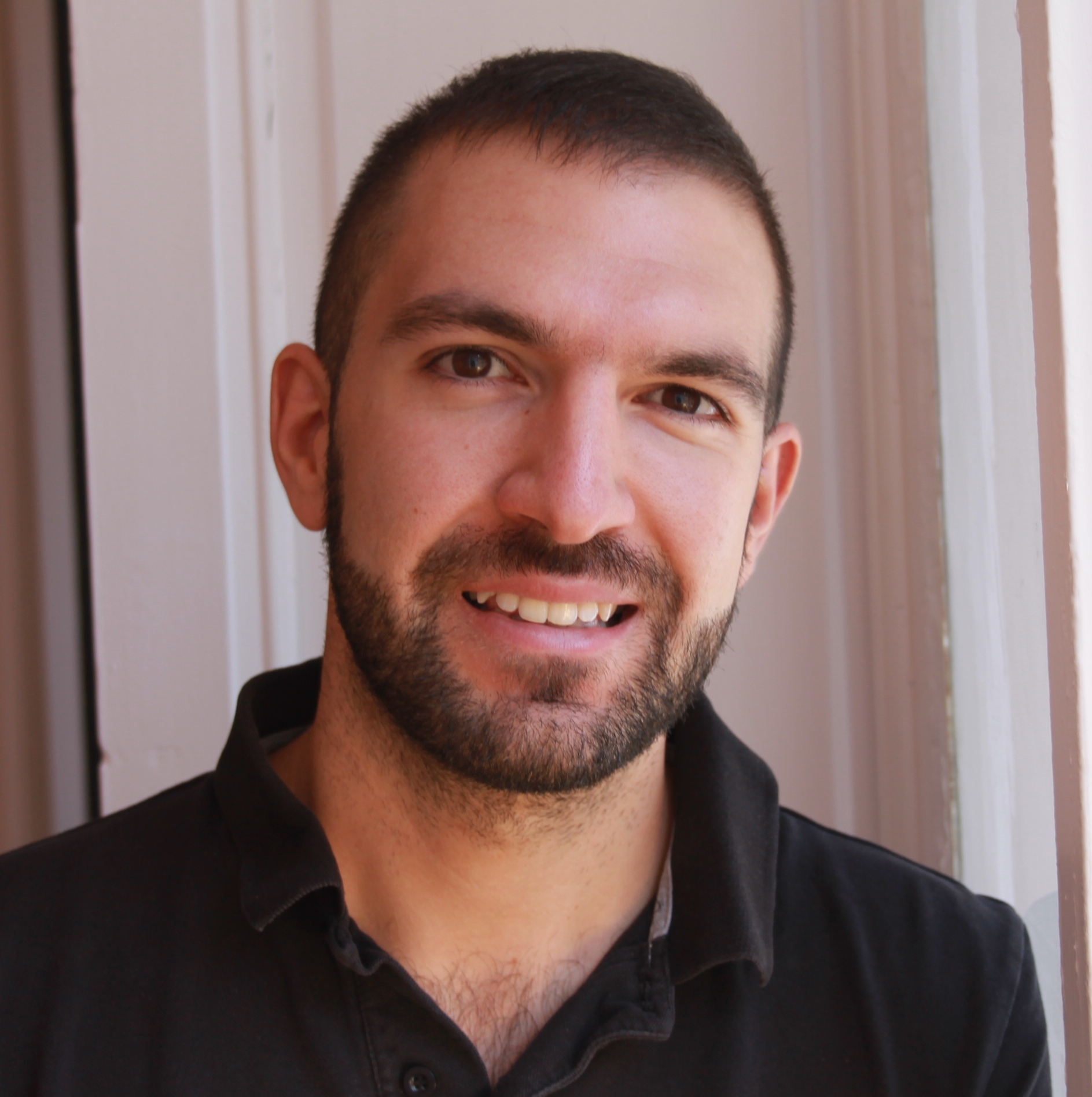 Madrid, 11 April 2017 – Earlier this year, the European Parliament’s Economic and Monetary Affairs and Civil Liberties committees voted to strengthen beneficial ownership transparency rules across the European Union as part of the current revision to the 4th EU Anti-Money Laundering Directive.

The proposed changes, if adopted in plenary, would mean EU citizens could access registers of beneficial owners of companies and trusts without having to demonstrate a “legitimate interest”, as is currently the case. This is something that will make it easier for investigative journalists and anti-corruption watchdogs to track down illegal activity, organised crime, money laundering and large-scale tax evasion – indeed, the kind of activity exposed by the Panama Papers.

Such beneficial ownership transparency is essential in halting illicit financial flows via anonymous companies that in the end facilitate grand corruption, tax evasion, terrorist financing, money laundering and organised crime. In many cases, we are talking about huge amounts of money being taken from the public purse, and not only in Europe, but globally.

Beneficial ownership transparency also impacts upon issues not directly related to tackling illicit financial flows. For example, back in February the European Parliament plenary voted overwhelmingly for a public register for EU fishing vessels that would also collect information on beneficial owners of such boats. This has implications not only for identifying corruption in the provision of subsidies and public funds, but also for better assessing environmental impacts, as well as ensuring economic and social benefits actually reach local fishing communities.

But these moves would not have come about without civil society across Europe and globally taking significant action to push for rules to be adopted that ensure beneficial ownership transparency.

For example, Access Info, OCEANA, the UNCAC Coalition and over 40 other NGOs wrote to Members of the European Parliament (MEPs) about the vote on fishing regulations, which successfully encouraged them to vote in favour of the measures introducing beneficial ownership transparency of the EU fishing fleet.

We also persuaded MEPs (with the Financial Transparency Coalition and 38 civil society organisations) at the committee level to drop the “legitimate interest” requirement for those wishing to search registers of beneficial owners, as part of the revision to the 4th EU Anti-Money Laundering Directive.

These are great wins, but there are challenges that still lie ahead in our post-Panama Papers world.

At the EU level, these rules still need to pass trilogue negotiations (informal and secret meetings on legislation between the European Parliament, Commission and Council that have been frequently criticised by Access Info for their lack of transparency) before they are finally adopted.

The next challenge, once they become EU law, is to ensure their successful transposition and full implementation at the national level around Europe.

We recognise that transparency by itself will not solve all the problems straight away, but it is an essential starting point that gives civil society, the media and other oversight and watchdog bodies the tools they need to expose and stop these illicit financial flows.