Spain: Twitter Campaign to ask the Congress where is the Transparency Law 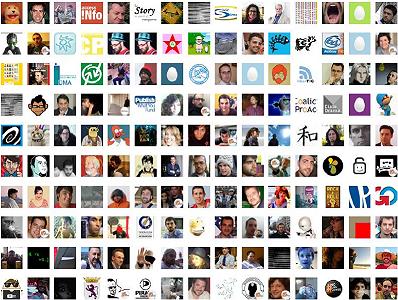 Madrid, 13 March 2013 – It’s been 228 days since Spain’s transparency law entered the national parliament (Congress) and since then there has been no information about the current state of the law, although we do know that the deadline for presenting amendments has been amended no less then twenty (20) times.

The Constitutional Commission which has been given responsibity to consider the draft has not published a timetable nor has announced if there will be more hearings on the law: to date eight “experts” have been invited to speak to the parliamentarians (one of them stated in his intervention that he is not in fact an expert in this area) but neither Access Info Europe nor the Coalición Pro Acceso have been invited, nor have other key user communities such as journalists or data users been asked to give their opinion.

Access Info Europe, Civio and Qué hacen los diputados (What do parliamentarians do?) today launched a twitter campaign to get more information about the draft law, which has been been severely criticised by national and international experts, including the Organisation for Security and Cooperation in Europe (OSCE).

Ask the Spanish congress act with transparency and to publish:
– A timetable which includes the hearings on the draft law and the planned dates for voting;
– A list of the experts who will be invited to give their perspective on the draft.