One year later: what we (still don’t) know about the EU-Turkey agreement and accountability

Madrid, 18 March 2017 – As I sat at the Access Info Europe offices on the 1st of March reading the latest Order of the General Court of the European Union, I could not help but shake my head every other minute in disbelief. In a case brought by an Afghan refugee threatened with expulsion from Greece against the European Council, the Court had just proclaimed that the EU-Turkey agreement is not a measure adopted by the European Council or any EU institution for that matter, but rather by the EU Member States. 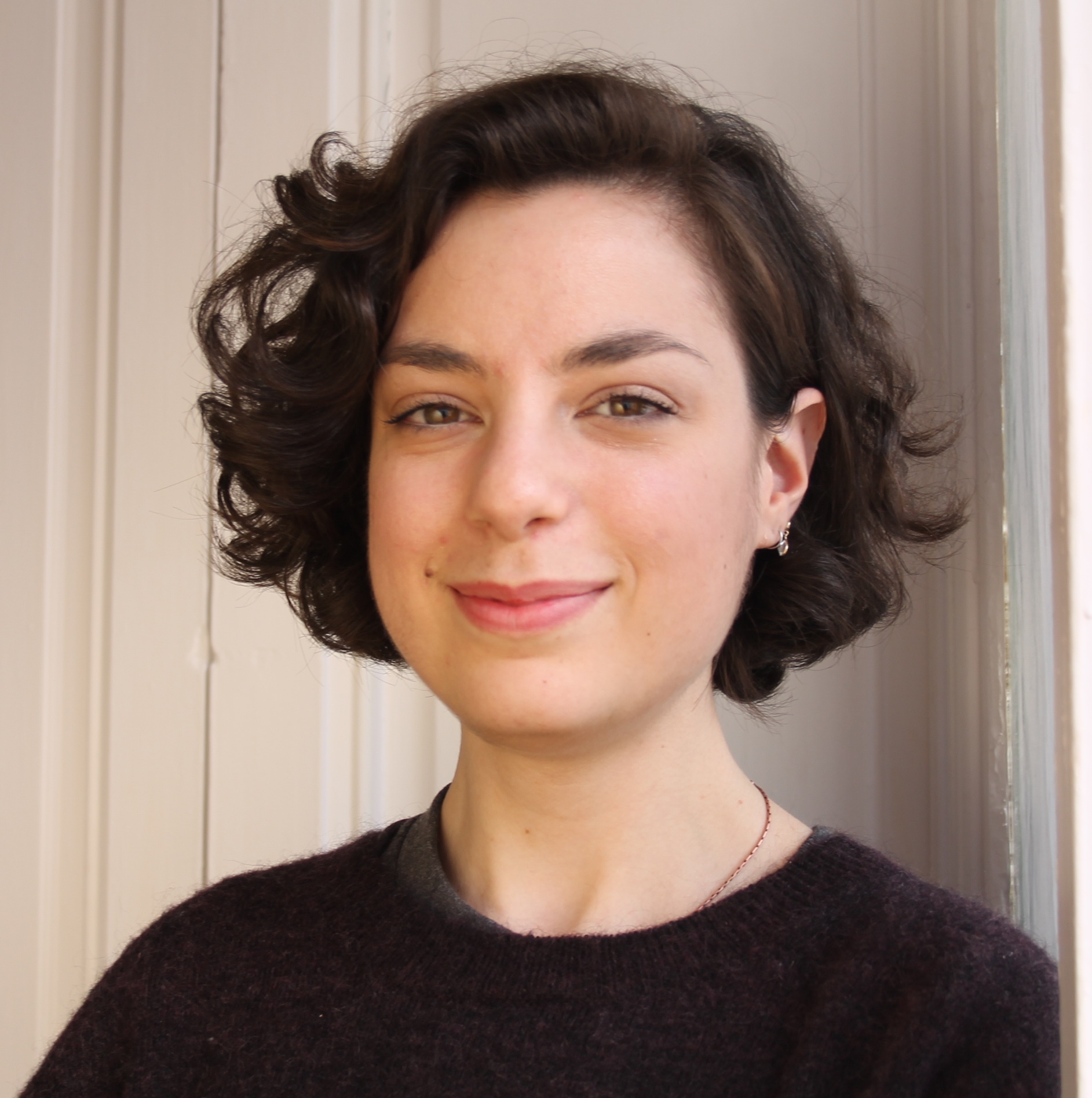 If you, like me, have during the past year heard the media referring to an agreement between the EU and Turkey to return refugees from Greece, then you are probably either frowning, or raising your eyebrows right now (or perhaps raising a single eyebrow for our most talented readers).

For Access Info, which has not only been following the EU-Turkey agreement (officially known as “EU-Turkey statement” or “Press Release No 144/16”) for more than a year now but also is litigating to obtain access to the European Commission’s legal analysis about this agreement, this is just another bizarre and confusing twist in the story.

Yet at the same time, the 1 March ECJ Order provides a unique insight into the perverse complexity of the EU-Turkey agreement.

This is a case that was initially meant to clarify the nature – and legality – of the text (what is the decision: is it a statement or an international agreement?). Instead, the Court was forced to take a step back and look for a response to a prior, apparently unanswered question: who took the decision.

The Court’s Order highlights how the EU-Turkey agreement’s severe lack of transparency is increasingly raising difficulties when it comes to holding someone accountable for it. It also brings up inevitable questions about what we actually understand by accountability, how we conceive the process of decision making, and how transparency can and should help to solve this.

Indeed, the only thing that’s becoming clear is how very little we really know about this deal.

Anatomy of a press release: who to point the finger at…

When in April 2016 a number of refugees launched court cases against the EU-Turkey statement for violation of their right to asylum, the European Council, rather than assuming responsibility, pleaded ‘not guilty’ and told the Court that the agreement was in fact between each of the EU’s 28 Member States and Turkey.The four judges were then left with no option but to become avid press-release detectives, the key question being: did the participants in  the European Council meeting of the 17 and 18 March 2016 act as ‘Members of the European Council’ or as ‘Heads of State and Government’?

And because no EU-Turkey deal-themed debate starts without someone finding it hard to believe that there is nothing more than a mere two-page press statement, the case started off with the court asking the European Council for the “written agreement”. What the judges learned, as Access Info was also  told shortly after the deal was reached when we checked, is that there is no “written agreement”, the EU-Turkey deal is Press Release No 144/16.

Being left with nothing but the online and PDF versions of the 18 March statement, the Court tried to extract an answer to its question from elements in the press release such as the website section where it had been categorised in. Noting that both versions of the statement differed in this aspect, the Court stated: “no conclusion can be drawn regarding the presence of those indications”, and proceeded to its next level of examination: the language of the EU-Turkey statement.

… or how we got to shoot the messenger

If there is something that might be able to explain how we all came to conclude – mistakenly, it seems – that this agreement was concluded by the EU is the phrasing of the 18 March statement itself: A quick word search shows constant references to the EU and the ‘Members of the European Council’, while ‘Heads of State and Government’ are not mentioned at all.

But the European Council’s explanation for this is simple: the EU-Turkey statement is a press release, and as such, it used “simplification of the words used for the general public.”

The Court accepted this line of argument, although not without criticizing the ambivalence of the language, and proceeded to  examine other documents related to the meetings held on the 17 and 18 of March, including more press material, an invitation to the meeting, and two notes.

A reconstruction of the agenda of the events held on 17 and 18 March by the means of those further documents revealed that there were actually two intertwined meetings taking place.

In the evening at 19:30 there was a dinner, although it’s not clear if at that moment the diners were wearing their hats as Members of the European Council or as Heads of State and Government

From this timetable, the Court found that the Member State representatives were acting as ‘Heads of State and Government’, and not as ‘Members of the European Council’ during the conclusion of the agreement with Turkey on the 18 March.

The questions that the Order leaves behind, asked for the sake of accountability

While the documents point to the 18 March key meeting as having been held among Heads of State and Government (even if the attendees to the meeting add up to, essentially, what the European Council consists of: “the heads of state or government of the member states, together with its President and the President of the Commission”), an essential question is whether a two and a half hour-meeting can be considered to be the entire decision-making process on the EU-Turkey agreement?

How do we define who is responsible for a political decision? From conception of a decision, through the drafting process, to signature – or, in this case, the writing of a press release – what degree of involvement implies responsibility?

Can the European Council or any other EU institution claim that, before, during, or after the 18 March 2016 meeting, they had no involvement at all in the decision-making process leading to the EU-Turkey agreement?

If so, why does the European Commission hold 14 or more documents containing legal advice from their Legal Services on the EU-Turkey statement?

How is it possible that the paper trail behind the EU’s single most important decision in response to the refugee crisis is so scarce that it barely amounts to a number of press releases and protocol notes?

How did the European Council, which apparently was clear from the beginning on the fact that the EU-Turkey deal was not an agreement, but a statement; that it was in no way legally-binding, but that it was undoubtedly compliant with EU and international law; and that it was agreed upon the EU Member States, not any EU institution – resoundingly failed to communicate and inform the public on these aspects?

Seeing the high level of confusion, misunderstandings, and claims for greater clarity from the public in regards to the EU-Turkey statement, why is there still such a reluctance to be transparent about it, and how is that acceptable?

One year after the conclusion of the agreement, the EU-Turkey deal still leaves too many important questions unanswered.

As an organisation with a strategic focus on the transparency of decision-making processes, Access Info Europe will continue its investigations in order to shine a light on how the decision on the EU-Turkey agreement was really arrived at and who has legal responsibility for its direct impacts on individual asylum seekers. To this end, are working with civil society organisations and investigative journalists, and submitting further access to documents requests.