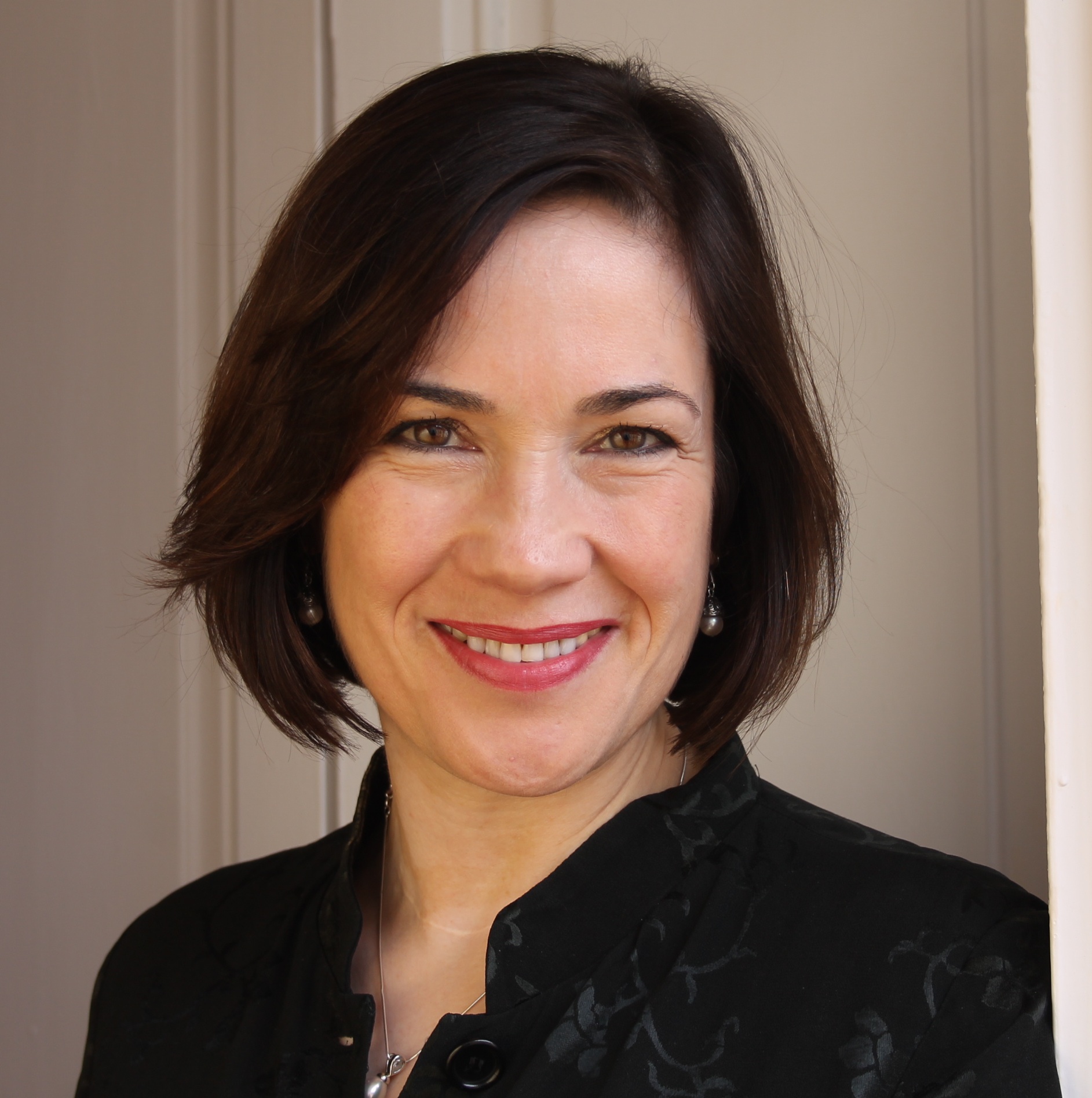 Zagreb, 20 July 2017 – “It’s really hard to have put a lot of effort into publishing a citizens’ budget and then to have only ten people click on it,” lamented one official in the Croatian Ministry of Finance. This is a classic challenge facing reformers inside government in many OGP countries, who need to be able to motivate their colleagues to organise data into open, accessible formats for public consumption.

In spite of the controversy whirling outside about conflicts of interest in the relationship between the Minister of Finance and the large Croatian firm Agrokor, the discussion in the room focused on the practical aspects of increasing transparency and accountability, including a rapid brainstorming on how make the public aware of the data that is being made public. One idea was a link with informal educational initiatives that civil society organisation Gong and others are providing for teachers. It was also mentioned that there is now an opportunity to work with the Ministry of Science and Education to introduce such information into textbooks. 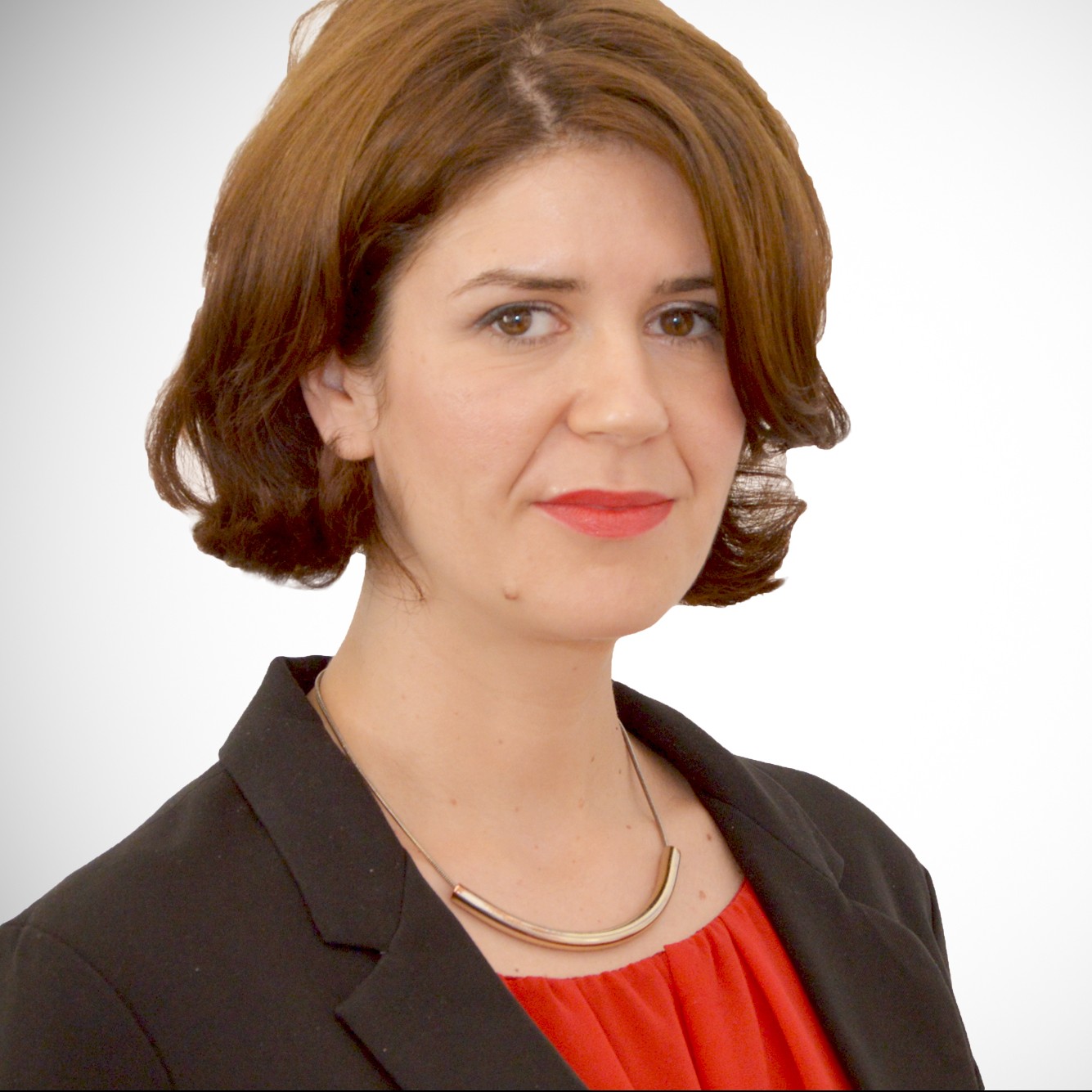 Another detailed debate was on precisely how to make open the future Beneficial Ownership register – Croatia, like all EU states, will be creating such a register to track who stands behind companies (or who the ultimate owners of companies are) as part of transposition of the EU’s Anti-Money Laundering Directive. Unlike some other countries, however, the Croatian government has not yet taken a decision as to whether the register will be open, as it is still evaluating the legal and data protection implications of this. Nor has it signed up to the “Ending Abuse of Anonymous Companies” action in the Paris Declaration.

Indeed, Croatia has not signed up to any of the Paris Declaration Actions, primarily due to having only an interim government in 2016. As Croatia is one of the eleven governments on the Steering Committee, there is an opportunity here to show leadership by participating in the working groups taking the Paris Collective Actions forward, and we were assured during the meetings that this is under consideration.

In this context, country visits by OGP Steering Committee members, as well as by members of the Support Unit — such as Jack Mahoney, who was also in Zagreb recently — are an essential part of our work to ensure that the OGP actually delivers progress on openness, including by encouraging participating states to make genuinely ambitious commitments in their National Action Plans.

In Croatia, things are now on the move, after shifts in the governing coalition in 2017, and consequent cabinet reshuffles, the conservative HDZ-led government has put in place a series of ministers and deputy ministers who are engaged on open government matters. The renewed commitment was demonstrated by this week’s meetings, which also showed that, after a bumpy 2016, rifts are healing with civil society, permitting constructive discussions about what to prioritise for the next Action Plan.

One of the things that has facilitated civil society participation in the past is Croatia’s exemplary Office for NGOs. This body currently does not have a director, something that we raised during the meetings, as it would be a positive step towards ensuring ongoing participation in OGP processes but also in many other areas of government activity.

Another classic challenge that Croatia faces, is turning commitments on paper to openness in practice. Croatia has one of the world’s strongest access to information laws, coming in at in 7th place out of 115 countries (score 126/150 on the RTI Rating), and in general response rates to requests are high, but recent analysis by Access Info Europe and Gong of seven (7) decision-making processes revealed that a serious problem with record keeping: one third of the information requested was not held by the public authority. This information included in particular a lack of records of meetings held along with lack of minutes, something that seriously reduces transparency around how decisions are influenced and taken. 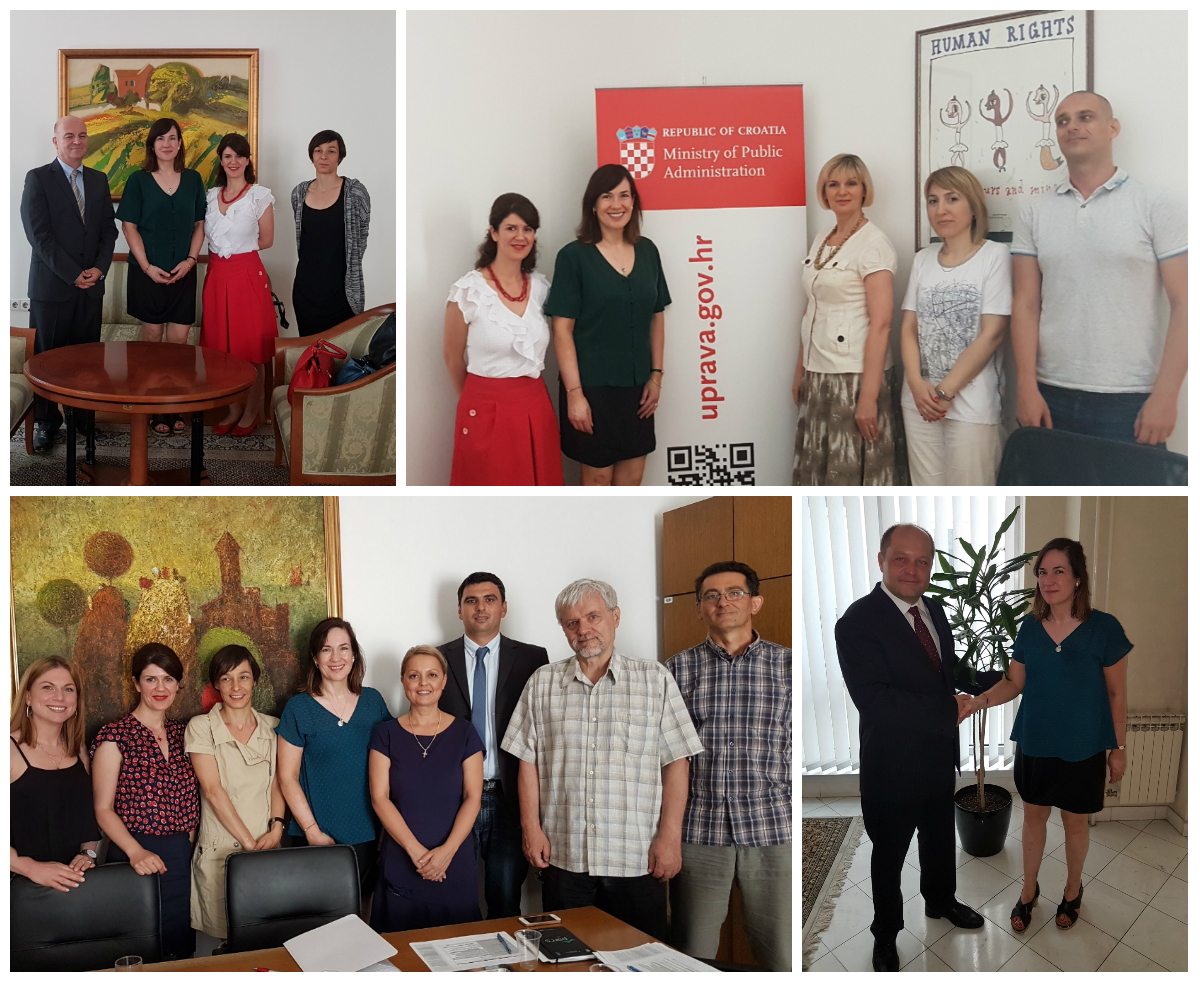 Addressing the issue of both record keeping and lobbying transparency is an example of the way in which the Paris Declaration Collective Actions dovetail nicely, with an overlap between the respective commitments on Access to Information – which includes record keeping – and Lobby Transparency. For this reason, Access Info and Gong are urging the Croatia government to sign up to both of these Collective Actions.

One of the issues that came up related to lobby regulation, was whether by having a formal registration process, it would limit those who had access to government and hence have the perverse result of reducing participation. In debating this with State Secretary Kristijan Turkalj at the Ministry of Justice, we discussed how the definition should be the activity of lobbying – contact with public officials to argue for or against a policy position or piece of legislation – not the job title of the person. This is how lobbying is defined by the International Lobby Regulation Standards, which were developed by civil society with input from lobbyists and government officials, and were launched at the OGP Summit in Mexico in October 2015.

So a lobby register should include everyone who engages in regular lobbying, be it representing private business intersts or civil society arguing the public interest. And then, to capture all inputs into a decision, there should be transparency of all meetings. Furthermore, to ensure full participation, government bodies should make a proactive effort to include all relevant stakeholders in decision-making processes.

Another clear conclusion coming from the series of meetings, was the huge value in providing comparative information, with examples ranging from how to solve the problem of government bodies whose budgetary model depends on selling data –an issue discussed in the Ministry of Administration – or which data to make public when opening up assets and conflict of interest declarations as discussed in the Ministry of Justice.

The role and importance of independent oversight bodies was another focus of the conversations. With the Anti-Corruption Commission, we discussed how spending data is currently open but not searchable, something that the Ministry of Finance should be working on. We also discussed the possibility of making lobby transparency and declarations of conflict of interest part of a package of related laws.

Ensuring that data is not only available but can be accessed in usable, searchable formats, was a recurring them. For example, the Information Commissioner, who plays an important role in ensuring that the access to information law works in practice, recently decided in favour of releasing the Croatian company register via an api that will make it full searchable.

The relevance of the OGP’s renewed commitment to Thematic Leadership and to strengthening information exchange, as agreed at the OGP Steering Committee meeting Washington in June 2017, was highlighted by the meetings in Zagreb: There is a huge appetite for more comparative information, and country visits such as this are invaluable for such needs identification.

Another tool that would clearly help countries orientate themselves, prioritise commitments, and evaluate progress would be a composite open government index, something that was also discussed at the June 2017 OGP Steering Committee meeting in Washington.

As to Croatia’s next action plan, well that’s still in preparation. It will be cooking over remainder of this particularly hot European summer. As the Deputy Minister for Foreign and European Affairs, Amir Muharemi, stressed more than once, “the proof of the pudding is in the eating.” With a wide range of senior public officials working on the key elements of open government in Croatia, there are strong expectations that it will be able to deliver a strong and ambitious action plan a bit later this year.