THE FRUITFUL OUTCOMES OF
A SINGLE REQUEST

This story was made possible thanks to a single access to information request by Access Info Europe, leading to a collaboration with data journalist Jesús Escudero.

When, in June 2016, Alba Gutiérrez of Access Info submitted an access to information request for the agendas for the regular Friday morning meetings of Spain’s Cabinet (“Council of Ministers”) she didn’t know what the story would be, but she had a hunch that it was important for the public to know what is being discussed, knowing that these meetings have traditionally been closed and secretive and that the agendas are not public. So, as part of Access Info’s Decision-Making Transparency project, she decided to ask.

Initially, the request was denied by the Ministry of the Presidency (Spain’s Cabinet Office), which argued that the disclosure of such information could harm the confidentiality of its decision-making process. Access Info appealed to the Spanish Transparency Council, arguing in favour of the public interest in knowing at least which issues are being discussed.

On 21 October 2016 the Transparency Council ruled in favour of disclosure. This important ruling strengthens the public’s ability to hold their representatives to account for the decisions they make, and sets a precedent for similar requests in the future.

The Ministry of Presidency, after requesting the opinion of its legal services, decided to comply with this resolution and eventually did so, three months late, in February 2017, providing Access Info with all the agendas for 2013 to 2016.

“It took almost nine months to get this information, but it was well worth the wait, both for the journalists working with us and for the public because now we can understand better how decisions are being taken at the top levels of Spanish government,” stated Alba Gutiérrez, Campaigner and Researcher at Access Info Europe.

Over to the journalists!

The release of the agendas included hundreds of pieces of information ready to be analysed, and at this point Access Info shared the documents with journalists.

Jesús Escudero of the digital newspaper El Confidencial, immediately spotted what looked like an interesting lead: a regular item in the agendas is review of expenditure to be made in relation to procurement contracts where either there was no previous inspection from the public auditor or where public auditor had raised concerns but the Ministry wished to press ahead.

Jesús then compared the agendas obtained by Alba with the summary of each week’s meeting that the Ministry of Presidency publishes proactively on its website (www.lamoncloa.gob.es), along with a video of the press briefing given to journalists directly after the Friday morning meeting. This cross-checking revealed multiple discrepancies.

This is not a minor issue: between 2013 and 2016, Spanish Ministers reviewed a total of 515 dossiers relating to contacts with a total value of 310 million Euros. The Ministries of Interior and of Agriculture were those who made most use of this mechanism for, potentially, overriding the auditor’s objections and so moving ahead with the spending of public funds.

In order to process the large amount of information contained in both Cabinet Agendas obtained via the request and the proactively-published summary, Jesús Escudero decided to work with a data base, which enabled him to identify each irregular contract considered by the Cabinet, with the amounts of money and the date of the authorised expenditure. 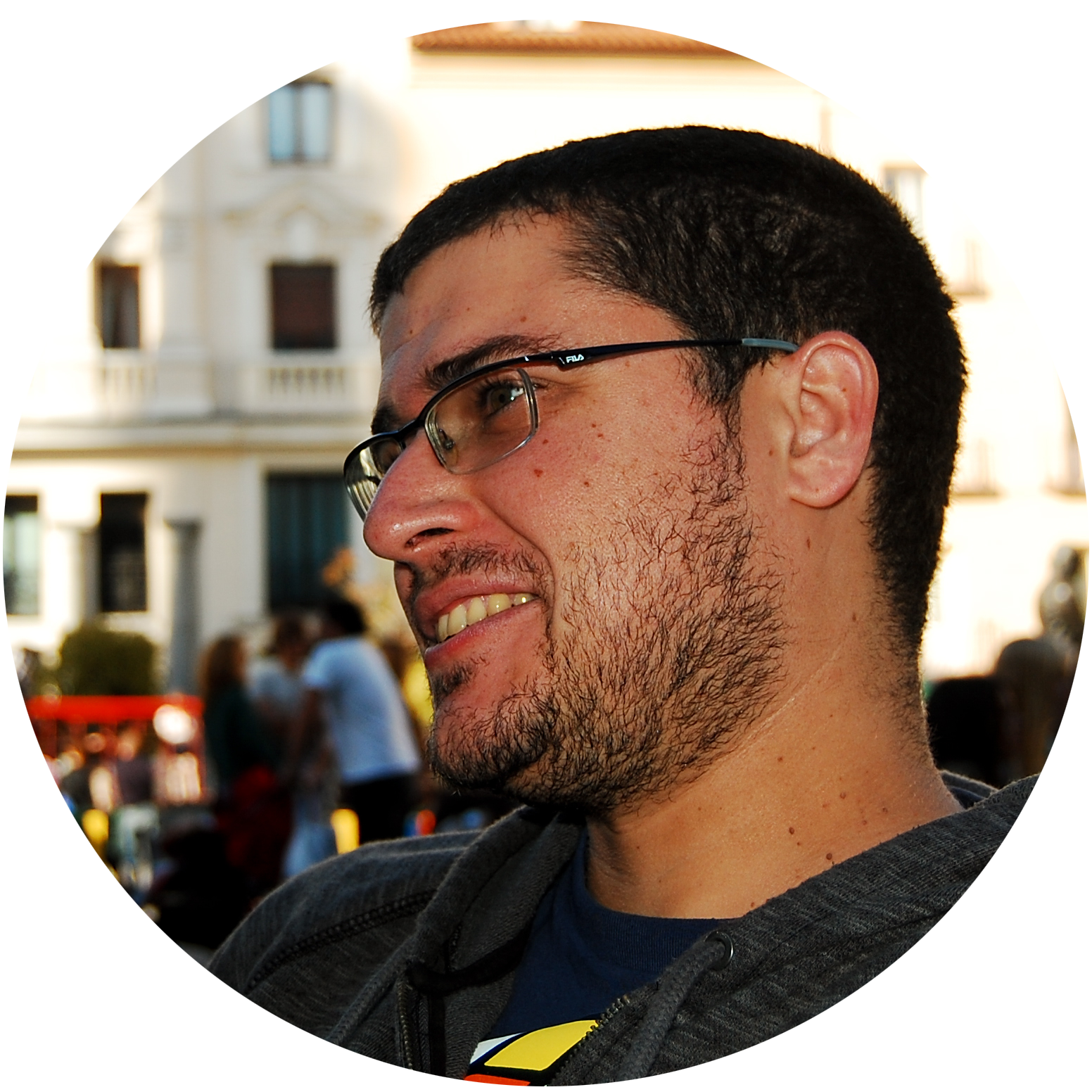 Creating this database manually took me approximately two weeks. It helped me to write the final article, because I was able to identify patterns such as the ministries which presented most contracts for review and the months when this was happening.

The collaboration between civil society organizations and journalists in this case was crucial because it both helped to identify concerns about the decision making is being done, and also helped to ensure that the story was made public.

“In 21st century democracies it is not acceptable that decisions are taken behind closed doors with no reporting to the public, hence impeding public participation and scrutiny. This is a paradigmatic example of how the right of access to information can be a powerful tool for democracy by challenging secretive and unaccountable decision making,” explained Alba Gutierrez.

The article written by Jesús Escudero published by El Confidencial is available here.

You can see all the published Agendas of the Council of Ministers between 2013 and 2016 here (Spanish).

You can read the entire resolution of the Council of Transparency here (Spanish):