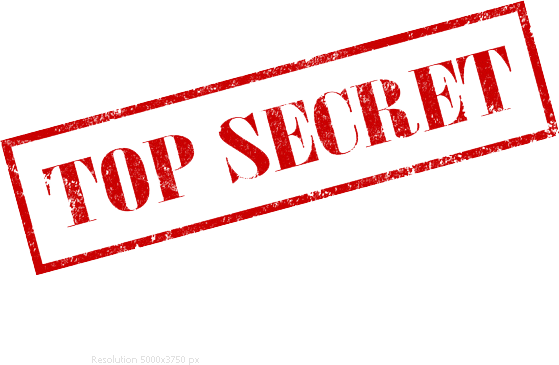 The vote on the evening of 2 July by the Bureau of the European Parliament, a body of 14 senior MEPs, which oversees budget and administration matters, voted down a proposal to increase transparency around the General Expenditure Allowance (GEA), which would have resulted in requiring receipts to be kept and checked and unspent funds to be returned.

The 2 July vote was behind closed doors. Access Info Europe has previously criticised the lack of transparency around the debate on reform of the GEA, and once again the decision making was taken in secret. This time however, media has obtained information on who voted for and against a reform proposal.

The Christian-Democrats and the ECR group were joined by three Social Democrats in voting down the reform, whereas greater transparency was supported by the Greens, Liberals, Left and Italian Five Stars plus two Social Democrats on their side. Only the obligation to receive and spend the GEA funds via a separate bank account was adopted, but this will be without any oversight.

The GEA is intended to cover the cost of activities in the constituencies mainly, such as office costs, telephone, computers, and the organisation of events, but journalistic investigations by The MEPs Project found that one in three MEPS either runs a ghost office or has refused to reveal its location. There is currently no oversight of how these funds are used, unless it is published voluntarily, which some pro-transparency MEPs do.

“The lack of transparency around the GEA as well as other allowances received by MEPs is yet another factor undermining public trust in its elected representatives and the EU in general,” commented Helen Darbishire, Executive Director of Access Info.

“With European Parliament elections coming up in May 2019, it is urgent that MEPs seize the opportunity to demonstrate to the electorate that they are not abusing their positions and misspending public funds,” added Darbishire.

MEPs also receive funds for travel expenses, for which there is control of spending by the European Parliament but the details are not public. The MEPs Project journalists from around Europe have a case pending before the General Court of the European Union to obtain access to these documents using the EU’s right of access to documents rules. A hearing was held on 19 October 2017 and a ruling is expected soon. During the court hearing, lawyers for the European Parliament told the judges that the information

The European Commission started publishing the travel expenses of the 28 Commissioners in proactive format in February 2018 following a three-year campaign by Access Info joined by activists and individuals from across Europe. The information can be found on the web page of each Commissioner. Access Info Europe notes that this information should be updated every two months but so far there are delays in uploading the data, something that we are monitoring. 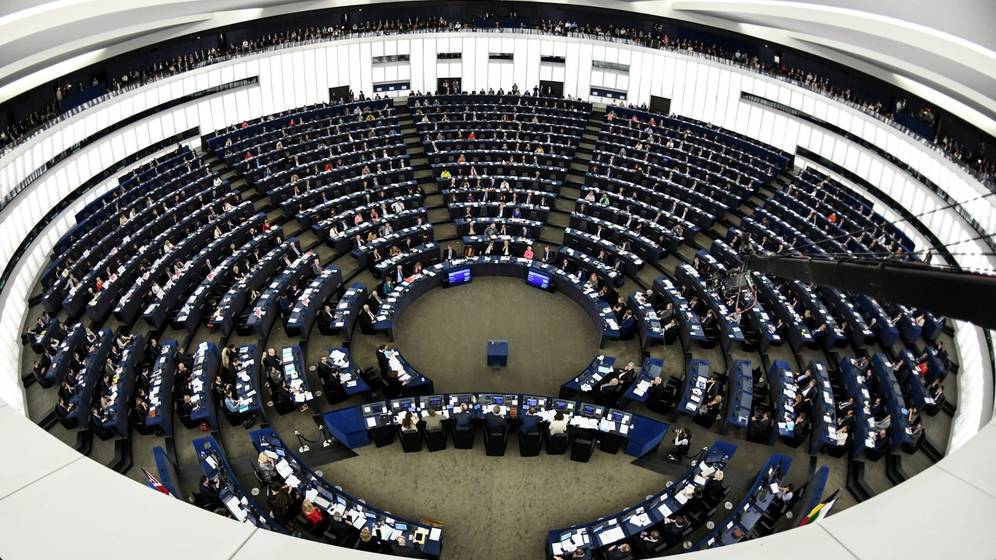 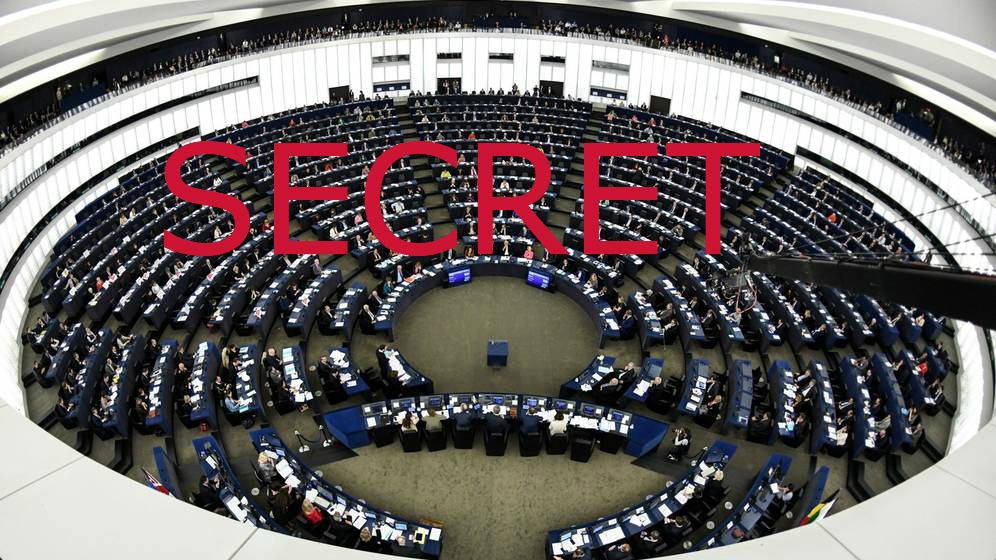