INFORMATION PROACTIVELY PUBLISHED: A RICH
SOURCE FOR INVESTIGATION AND ACCOUNTABILITY

French investigative journalist Stéphane Horel used information proactively published by the European Commission to investigate potential conflicts of interest inside the committee that decides whether chemicals can cause work-related diseases such as occupational cancer, which kills 100,000 Europeans every year.

The investigation led to a two-page spread in Le Monde and, in turn, resulted in Members of the European Parliament putting questions to the Commission about how it ensures that the scientific advice used as the basis for decision making on chemical safety regulations is really independent and impartial advice.

It also resulted in changes in the declarations of interest forms of some experts so that they reveal more information about potential conflicts of interest.

Not all information has to be obtained through access to information requests, especially given the quantity of information proactively published by public institutions. That’s why Access Info’s Legal Leaks Toolkit recommends that journalists start by looking at what is already on line.

One such information source is the EU’s Scientific Committee of Occupational Exposure Limits (SCOEL), which evaluates the potential health effects of workers being exposed to dangerous chemicals, such as those that can cause work-related cancer. SCOEL submits  scientific recommendations about exposure limits to the European Commission, which in turn relies on these reports to define the regulatory framework across Europe. 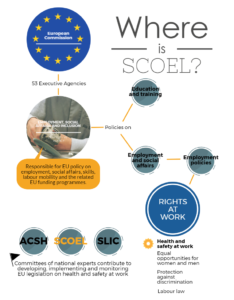 The SCOEL experts who produce these reports are not full-time personnel, but rather they are scientists working in related areas, including in academia and in the chemical industry. The SCOEL website describes its members as “highly qualified, specialized, independent experts selected on the basis of objective criteria”. To ensure this, each expert must submit a declaration of interests, all of which can be downloaded in full from the SCOEL website, and it was these declarations that in 2016 caught the attention of investigative journalist Stéphane Horel.

Stéphane is a French journalist with a strong track record of exposing the impact of lobbying on the regulations that come out of the European Union. In October 2015, she published the book Intoxication, based on a three-year investigation into the strategies used by chemical and pesticide industry lobbyists to bend EU regulations in their favour, in spite of serious concerns about chemicals that harm the human endocrine system.

Highly experienced with accessing official documents and correspondence between lobbyists and EU officials as part of her investigative methodology, Stéphane came across SCOEL almost by chance, while researching the background of one particular chemical industry expert during her book research.

“Like most people who are not into the issue of occupational exposure, I wasn’t aware of the existence of the SCOEL committee,” says Stéphane. 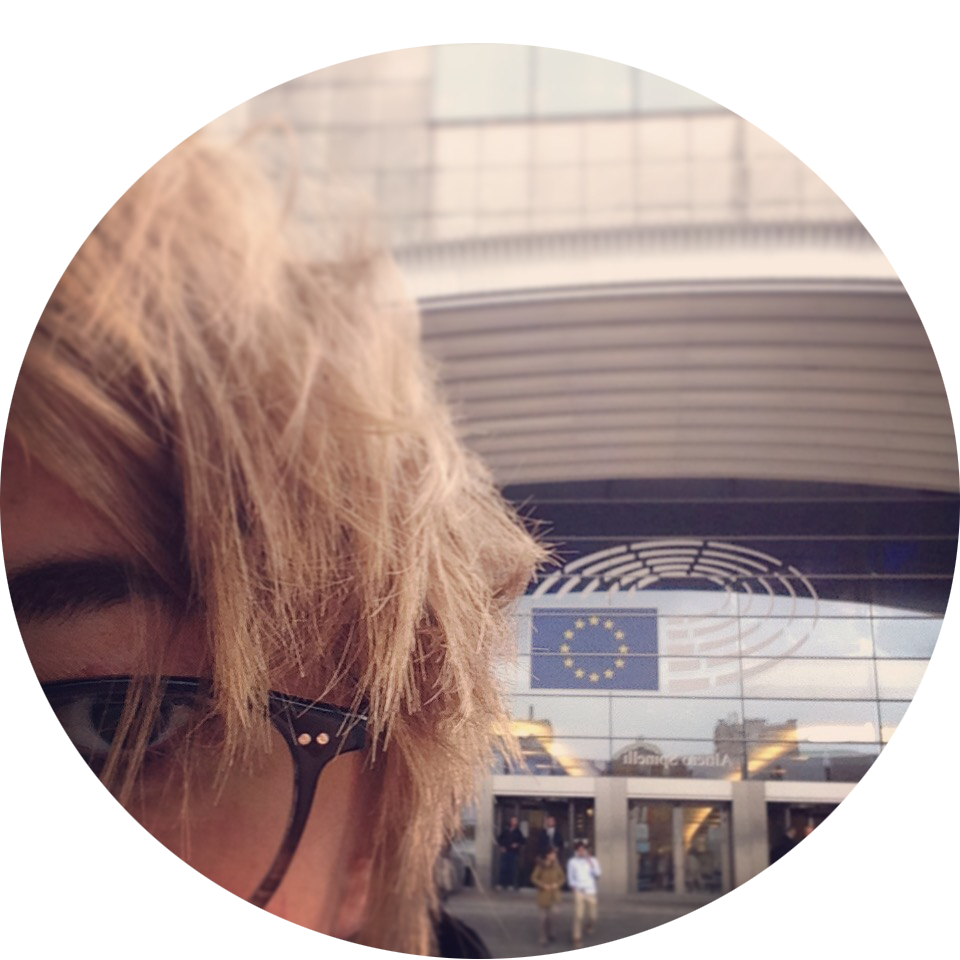 100,000 people die each year from cancers caused by their work environment. But we, as a society, pretend that this doesn’t happen. So my choice was to present to society the crude reality of how the European Commission deals with this terrible situation.

The investigation was not simple, and it took a lot of time to map the complex network of conflicts of interest. “For each SCOEL member, I used his or her official declaration of interest as a starting point. I checked all the declared interests thoroughly, one by one, also looking  for possible omissions. Doing this is a painstaking task”, Stéphane says, emphasising how important it is for journalists to have good training on cross-checking documents and data bases.

“I got extensive training in 2013 when Martin Pigeon, a researcher and campaigner at Corporate Europe Observatory, and I reviewed the declarations of the 209 panel members of the European Food Safety Authority (EFSA) for a report called Unhappy Meal. There are many sources available: declarations of interests made to other EU and national public agencies, disclosures in scientific journals, industry websites, media and NGO reports, etc.”

Through the information proactively published about the declaration of interests of the SCOEL members along with further fact checking and research using these complementary sources, Stéphane Horel was able to confirm that 15 of the 22 SCOEL members were directly involved with the industry producing the chemical substances regulated by the committee. Moreover, three of the 15 are employees of BASF and Shell; the former is one of Europe’s biggest chemical companies, the latter, an oil giant.

Stéphane says this work requires “a good sense of orientation to find out where the declarations of interest forms were uploaded, or in the SCOEL case, to be aware of their existence”. She didn’t request additional information through the EU access to documents regulation concerning SCOEL, basing her work instead on search engines, which – in her words – “are an investigative journalist’s best friend”.

Diving into the documents, Stéphane noticed that two SCOEL experts, Hermann Bolt and Helmut Greim, are also on the Research Advisory Board of EUGT, an organisation working with the automobile industry, headed by companies such as BMW, Daimler, and Volkswagen. And yet in spite of this, in the case of Helmut Greim, the Commission had concluded that he had “no conflicts of interest”, which would mean that he would not be automatically excluded from decisions even if these were related to the interest of companies he is associated with.

Through her investigation, Stéphane also found a link between Helmut Greim and the regulation of endocrine disruptors, the subject of her book “Intoxication” about the harmful effects of chemical compounds on the body’s hormonal system. Indeed, in documents released later in 2017 as part of a court process in the United States – documents referred to as the Monsanto Papers – there is evidence that Mr Greim, who served on an expert panel on Glyphosate for Monsanto, had put his name to a report without being the author. The Huffington Post reports that, while Monsanto has adamantly denied ghostwriting, one memo from August 2015 from the files of Monsanto scientist David Saltmiras actually uses that term, stating that he “ghostwrote cancer review paper Greim et al (2015)…” referring to a paper that showed authorship by German scientist Helmut Greim along with Saltmiras. Another email from a Monstanto scientist sent in February 2015 states “An option would be to add Greim and Kier or Kirkland to have their names on the publication, but we would be keeping the costs down by us doing the writing and they would just edit and sign their names so to speak.” 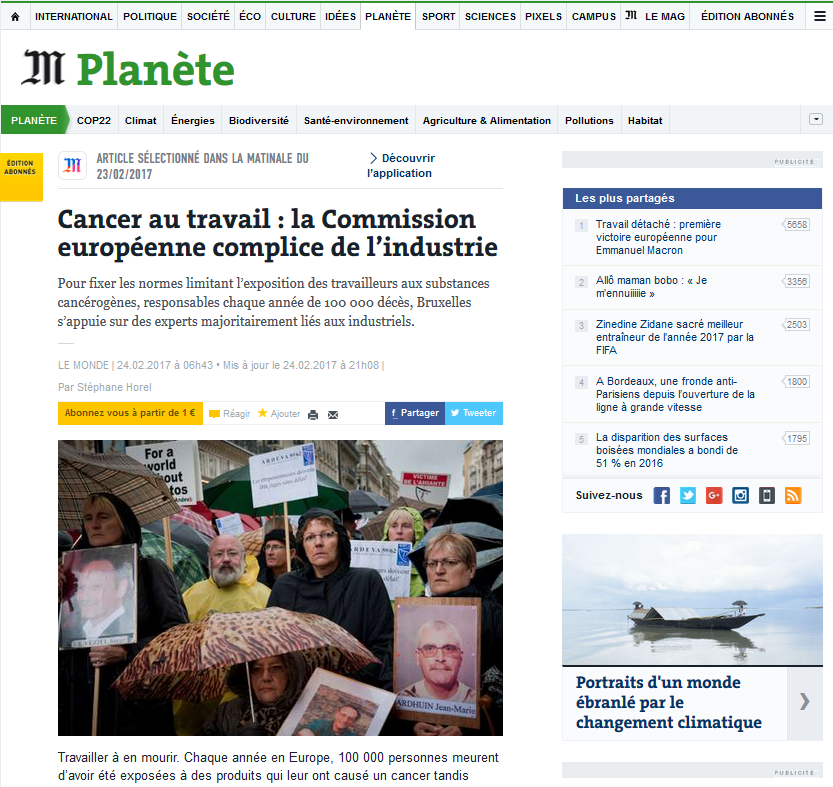 Another omission identified by Stéphane was that Helmut Greim’s wife was, until 2016, director of EUROTOXIS, a toxicological consulting company.

Why is it so important that potential conflicts of interests be revealed? Primarily because they increase that risk that recommendations drafted and submitted to the European Commission will not be impartial. In effect, the taxpayer is paying for advice that should be unbiased and it is not, and in turn decision makers will take decisions that are not necessarily in the best public interest.

“If the system fails to identify conflicts of interest, then preventative measures to protect the integrity of decision making cannot be put in place,” comments Helen Darbishire, Executive Director of Access Info Europe.

According to Stéphane’s report, published by Le Monde on 24 February 2017, the European Commission’s proposals for exposure limits for cancer-causing chemicals, as sanctioned by SCOEL, are sometimes significantly higher than national agencies and other EU bodies such as the European Chemicals Agency recommend. Thus, even though workers might think they are protected by EU regulations, concludes Stéphane Horel in her report, in fact many are at risk of cancer, which is the number one cause of work-related deaths in the EU.

“Investigations such as this one by Stéphane Horel are important examples of how open sources and proactively published Information can help ensure that decision makers are receiving truly impartial scientific advice upon which to take decisions that affect us all”, commented Helen Darbishire.

For Stéphane Horel, accessing to EU official information is of crucial importance for journalists. Especially proactively published information, since “it is a shame that we even have to ask for so many basic documents through access to documents requests”, she adds.

At the same time, she stresses that, when information is not already public, the access to documents rules are essential for journalistic work: “If it hadn’t been for the thousands of pages of Commission internal documents and email exchanges with the industry and their lobbying organisations [obtained through requests], I would never have been able to understand what really happened and explain it to the public”.

The impact of a journalistic piece

The publication of Stéphane Horel’s Le Monde article, a full two-page spread, had an immediate impact. Just three days later, on 27 February 2017, Hugues Bayet (MEP-Belgium) submitted a parliamentary question to the European Commission, directly quoting Stéphane’s investigation and the information she had revealed about the 15 out of 22 SCOEL members being linked to the industrial sector.

The European Commission answered his question on 30 June 2017, stating that the Le Monde story “did not accurately reflect the facts”, something that it had already pointed out to the newspaper. In particular, the Commission stressed that it takes strict measures to prevent conflicts of interests. In addition to the assessment of potential conflicts of interest, members of SCOEL with industry affiliations are excluded from the evaluation of substances potentially related to those affiliations.

The Commission’s reply also notes that the recommendations that Stéphane Horel reported on were about substances assessed by SCOEL before 2014, and it noted that in 2014 there was a change in the way in which members of the committee were appointed, as previously there had been a system of nominations by Member States. The Commission also recalled that SCOEL is not a decision-making body but rather a scientific advisor, noting that its advice “is then discussed by trade unions, employers and governments’ representatives in the tripartite Advisory Committee on Safety and Health at Work (ACSH). Until now the Commission proposals have retained the opinion expressed by the ACSH.”

While this debate was going on, another MEP submitted a parliamentary question to the European Commission regarding the exposure of workers to carcinogens. On April 2017, Kostas Chrysogonos (MEP-Greece) questioned the reliability of SCOEL recommendations, based on the information exposed by Stéphane Horel.

“The reliability of these recommendations is strongly contested, as it has been revealed that 15 of the 21 members of that committee have or had a close working relationship with the industry. It would therefore appear that there is a conflict of interest”.

The European Commission answered on 6 June 2017, stressing again the nature of SCOEL as a health-based scientific advisor and not a decision-making body. 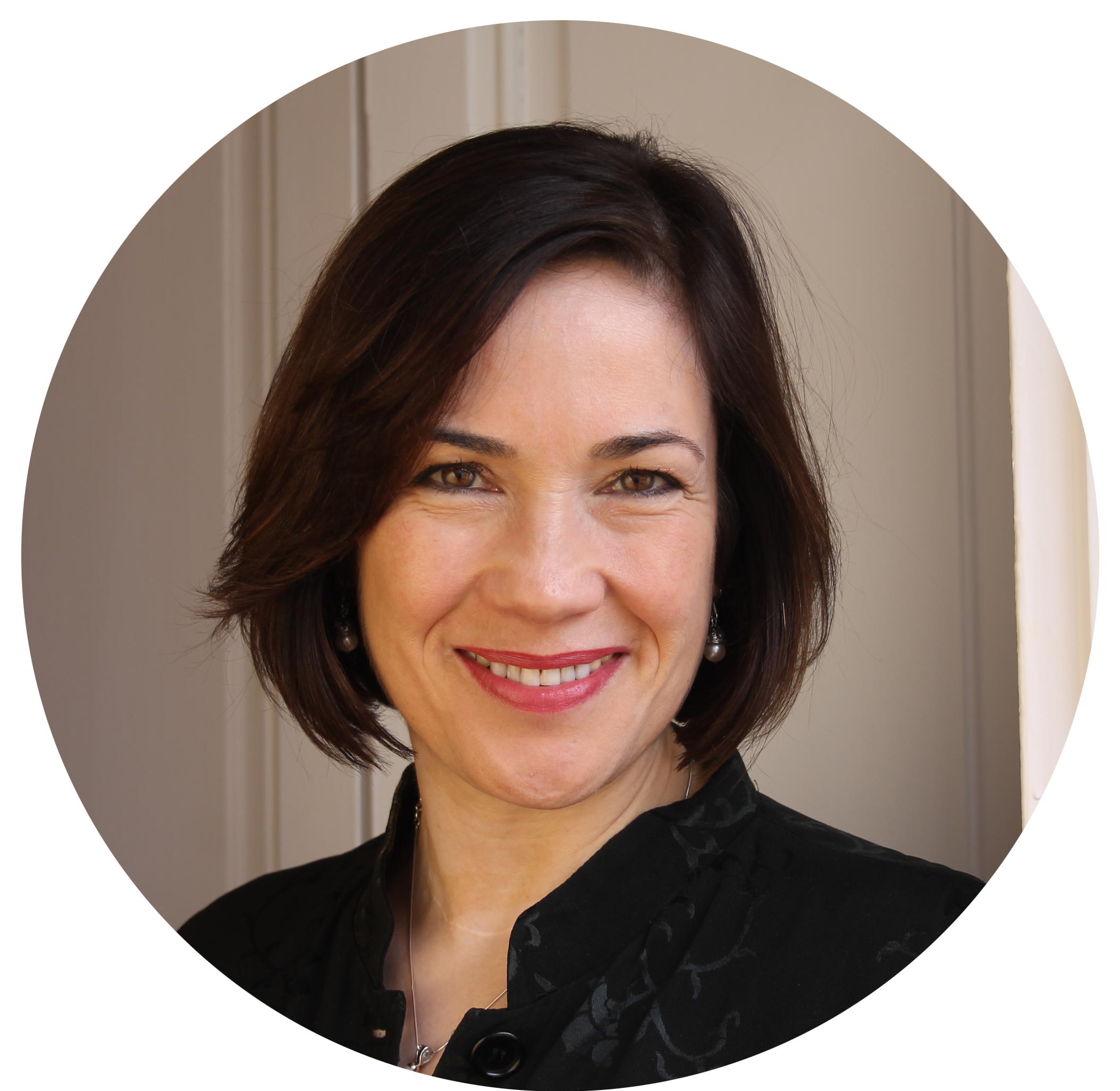 Our concern here is that, although its nature is to assess scientific evidence, SCOEL is at risk of being influenced by private interests, in circumstances where only public interests should guide its work.

Finally, Stéphane Horel’s investigation has been used by several organizations and reports to provide proofs of the lobby power of chemical industry. Among those organizations, Global 2000 mentioned the information revealed by Stéphane in its report “Glyphosate and cancer: buying science”, where they describe how the industry of the most widely used herbicide in the world fought back to save its chemical from being banned. The website www.cancerhazards.org did so as well. This online bibliography of occupational cancer research, produced by Hazards magazine, the Alliance for Cancer Prevention and the International Trade Union Confederation (ITUC), mentioned the Le Monde journalistic investigation as an evidence of how industry dominates the establishment of chemical standards within Europe.

Stéphane’s article has also been translated into English and Spanish, and then in turn published on other websites, such as Environmental Health News, Chemsec and CasMadrid.

A specific impact of Stéphane Horel’s investigation and reporting has been that Helmut Greim updated his interest declaration in April 2017. The new version, available here, includes an expanded list of other positions, and a declaration about his wife’s business interests recognising that they represent a potential conflict of interest.