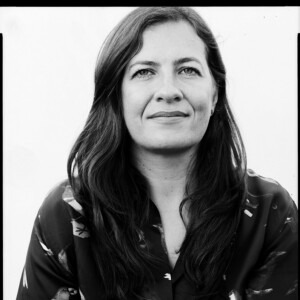 Prior to establishing Oštro, Anuška Delić was a journalist with Slovenia’s main daily newspaper Delo for more than a dozen years. During that time the National Intelligence and Security Agency accused her of publishing classified information, a criminal offence at the time. She was later acquitted and the Criminal Code changed.

While at Delo she also launched The MEPs Project, which gathered journalists representing all 28 EU member states to demand that the European Parliament discloses how elected representatives use their professional allowances. The case ended up at the EU Court of Justice, which sided with the Parliament and proclaimed the public data was in fact private.