Lawyer, Professor at the University Complutense of Madrid 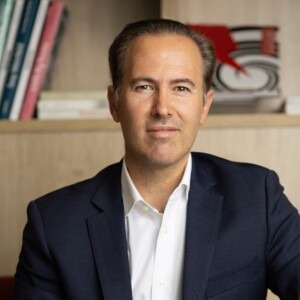 Daniel Sarmiento is Professor of EU Law at the University Complutense of Madrid and Editor-in-Chief of EU Law Live. He is also a practising lawyer with an extensive litigation record in the Court of Justice of the EU and a frequent speaker and contributor on EU Law matters.

From 2015 to 2019 he edited Despite our Differences, a leading blog covering legal issues of European integration.