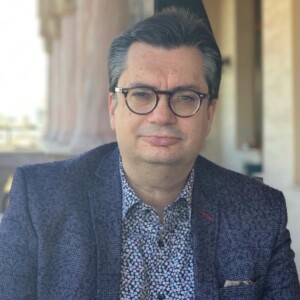 Joan Barata is a Fellow at the Cyber Policy Center of Stanford University. He works on freedom of expression, access to information, media regulation and intermediary liability issues. He teaches at various universities in different parts of the world and has published many articles and books on these subjects, both in academic and popular press.

His work has taken him in most regions of the world, and he is regularly involved in projects with international organizations such as UNESCO, the Council of Europe, the Organization of American States or the Organization for Security and Cooperation in Europe, where he was the principal advisor to the Representative on Media Freedom.

Joan Barata also has experience as a regulator, as he held the position of Secretary General of the Audiovisual Council of Catalonia in Spain and was member of the Permanent Secretariat of the Mediterranean Network of Regulatory Authorities.